News #2: PsyLink Prototype 9 is now out, which is pretty much the same as Prototype 8, just with a few bugfixes and enhancements. Notably: 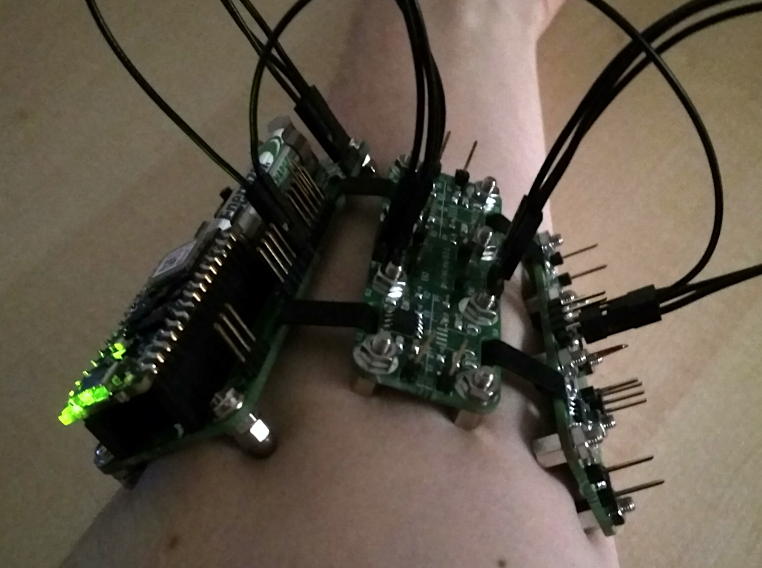 It's less colorful and has more boards than the photo of the P8, but that's just the type of wires, and an additional electrode module. You could make the P8 look the same way.